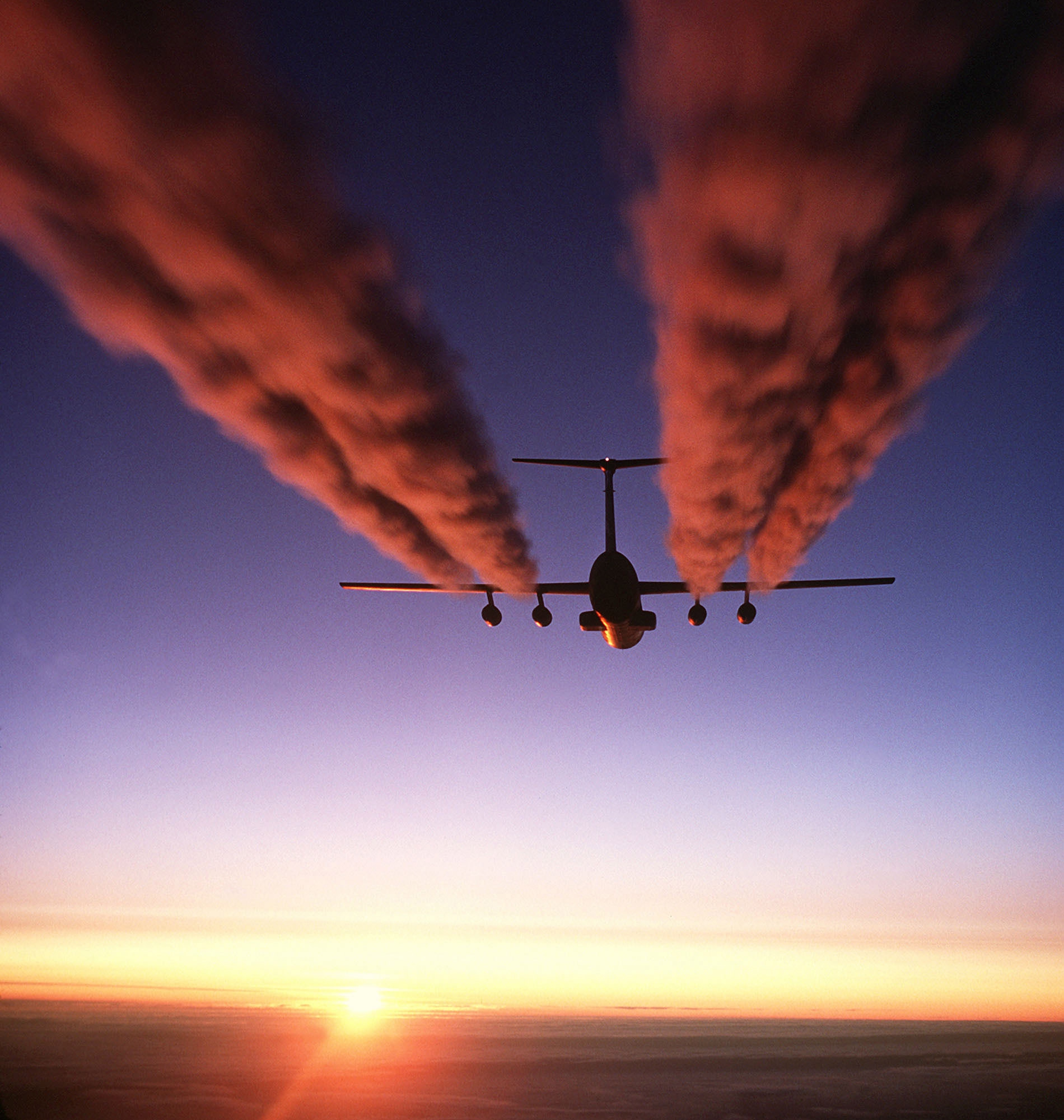 The English language industry depends on air travel. Students fly around the world to destination countries, many travelling great distances, as marketers fly to conferences and workshops to unearth potential new markets. It is an integral part of the industry.

Unfortunately, air travel is also a pollutant, consuming huge amounts of fossil fuels aswell as contributing to climate change. So much so that, according to renowned scientist and environmentalist David Suzuki, air travel “accounts for four to nine per cent of the total climate change impact of human activity”.

In an attempt to right this imbalance, Marketing English in Ireland has created The 2016 MEI Environmental Initiative. This policy revolves around the planting of trees and in 2015, we arranged for the planting of 54 native Irish broad leaf trees – one for each member of MEI in 2015.

The official launch of the project took place in Co. Cavan on the 1st February 2016. Present at the opening ceremony were:

Marketing English in Ireland would like to thank everyone involved as we look forward to implementing future environmental initiatives in 2016.

For more information on pollution and how to reduce your carbon footprint, click here.

The MEI plot of 54 trees, planted as part of the MEI Environmental Initiative 2015.

The Scout Centre at Castle Saunderson.

The MEI plot with the Scout Centre in view.

View of the surrounding area.

The annual MEI Workshop took place on the 3rd of October in...